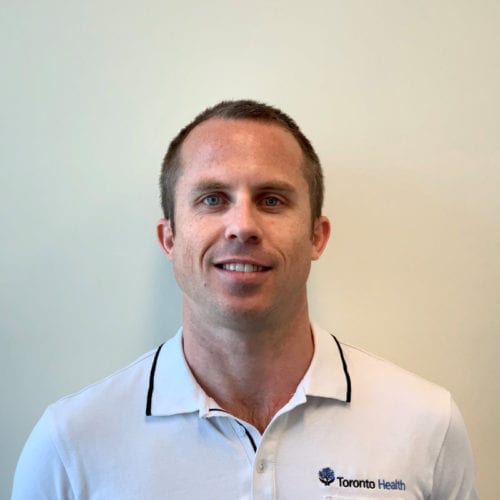 Warren studied to become a Physiotherapist at the University of Otago in Dunedin. On completion of his degree he decided to move across the Tasman and spent a number of years living and working in Melbourne.

During his time in Melbourne, Warren gained valuable experience in the hospital setting before moving into Private Practice where his passion for physiotherapy lies. He moved to Newcastle in early 2011 for a change in lifestyle and has continued to work in Private Practice.

Warren has also worked as a Physiotherapist alongside senior sports teams in Melbourne and Newcastle, looking after Division One sides in Soccer and Australian Rules football as well as Premier division Rugby Union.

In 2013 Warren started working behind the scenes with his business partner to set up Toronto Health. As Managing Director he is excited to see the practice grow and thrive into the future.

Warren specialises in the treatment of acute and chronic back and neck pain, utilising his postgraduate MDT training. He has also developed an interest treating cervicogenic headaches, post-surgical patients as well as shoulder and knee injuries. He fundamentally believes that the individual has the most power to rehabilitate their injuries and as such, exercise prescription forms a significant part of each person’s treatment. Manual therapy techniques are also utilised to help facilitate each clients recovery.

Outside of work Warren likes to keep active. He has been known to go for the odd run with his fiance however, he is most often found doing handstands around the Newcastle beaches. 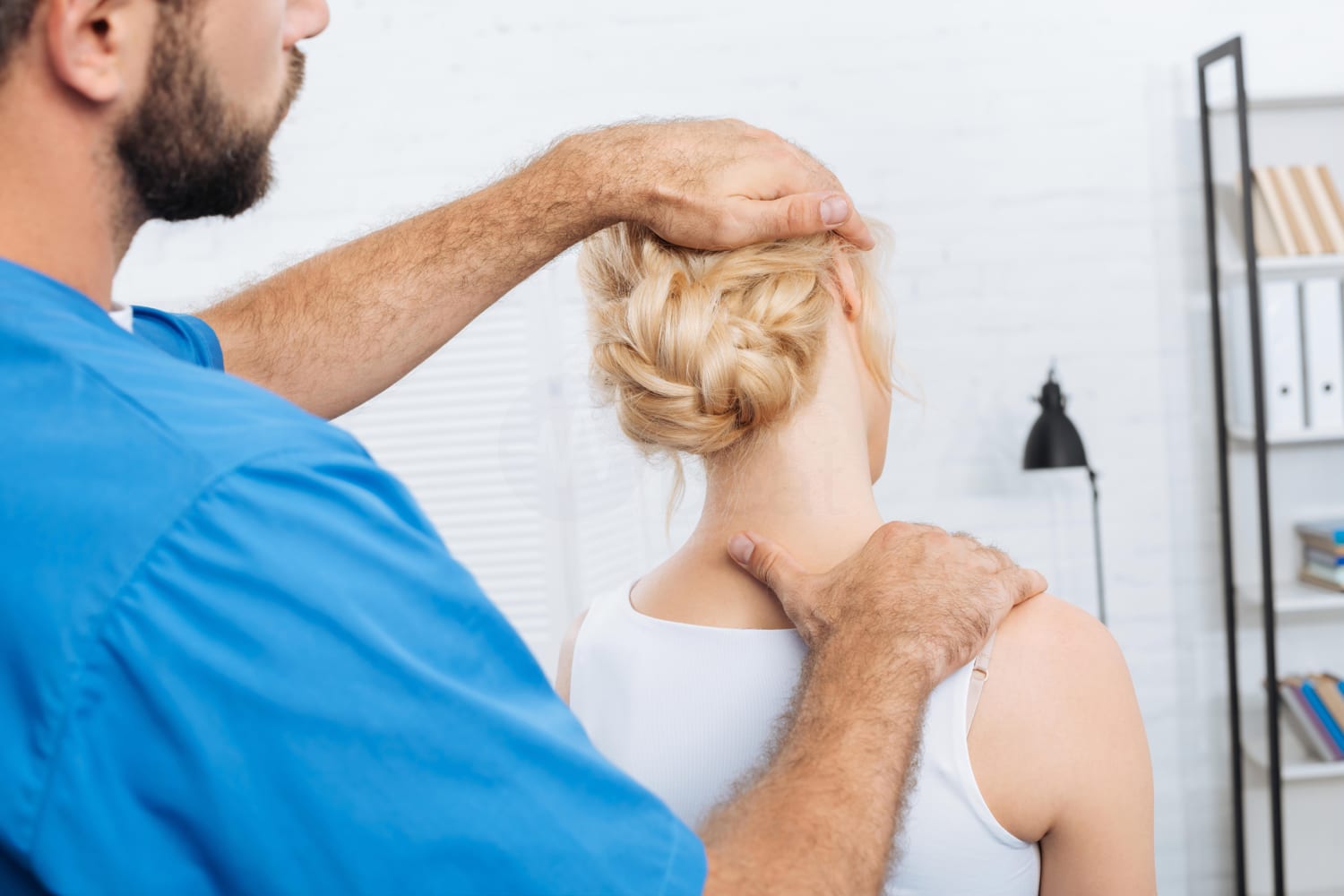 Would you like to book an appointment with us?

Our online booking system is available 24/7 for your convenience. It is quick and easy, and your appointment will be confirmed immediately.
Book Now 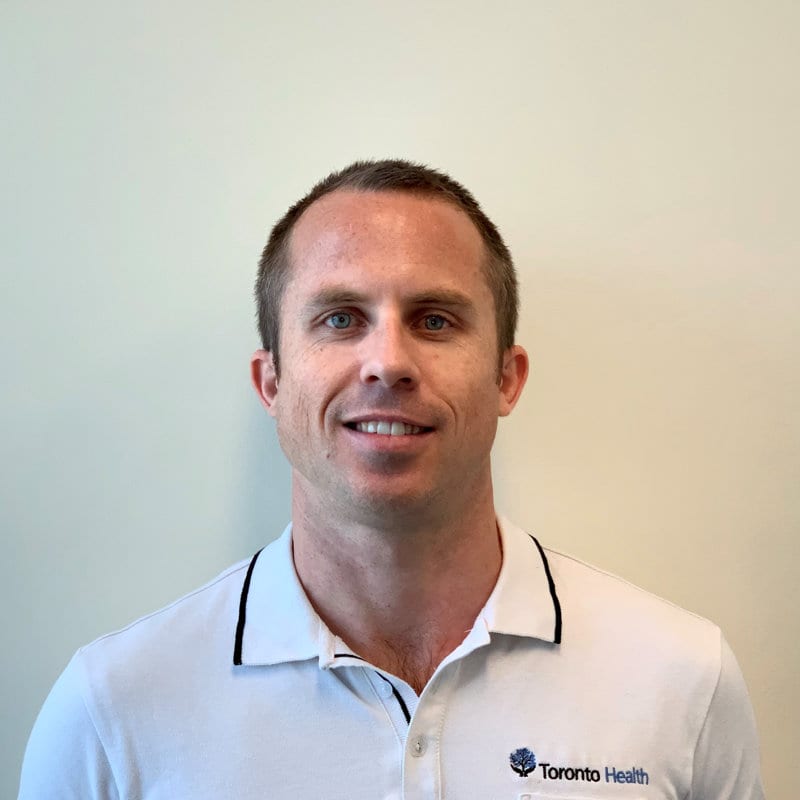 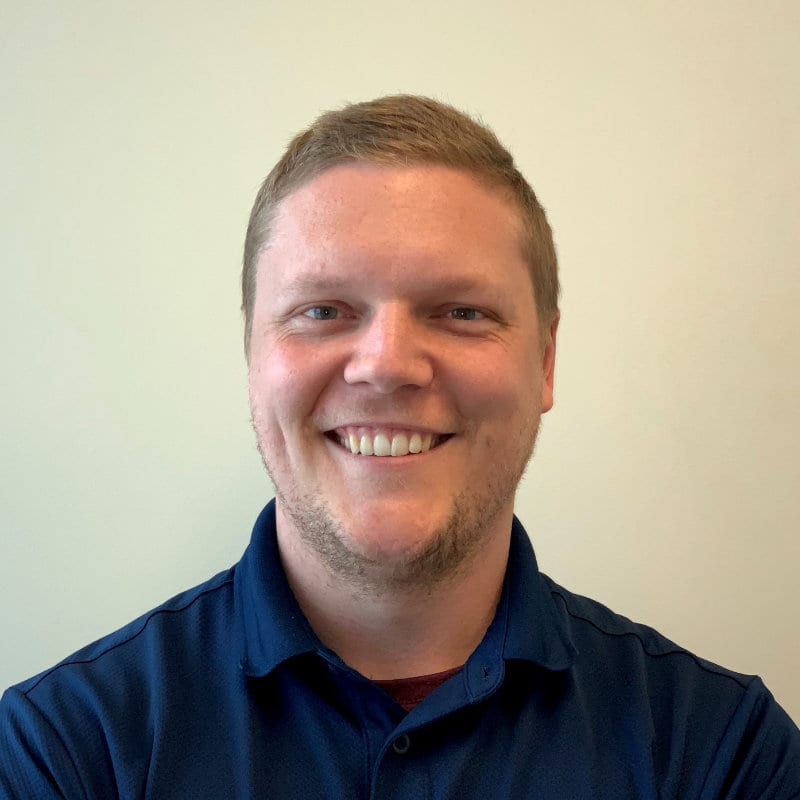 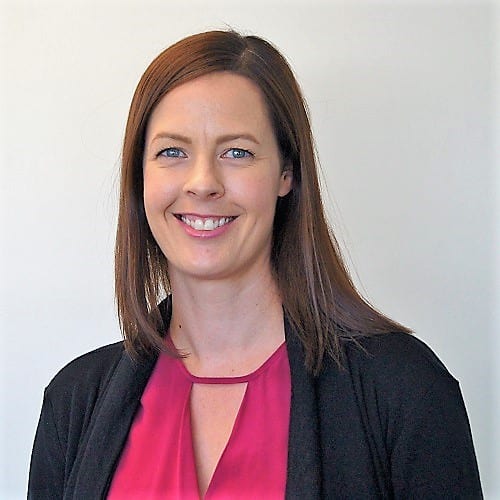 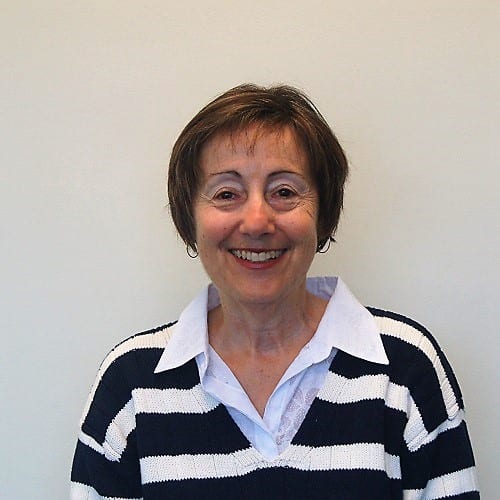 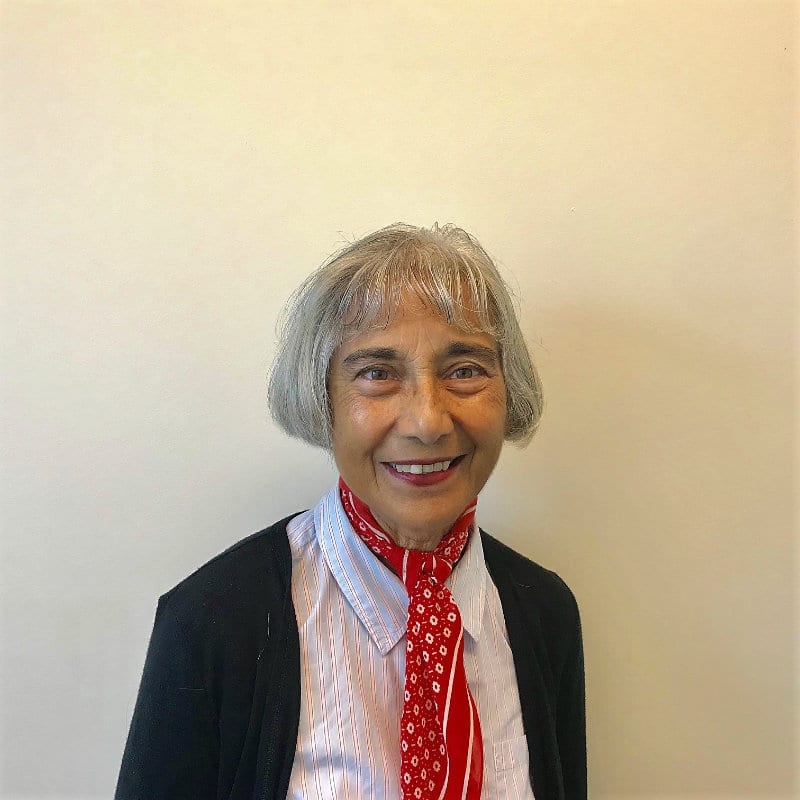 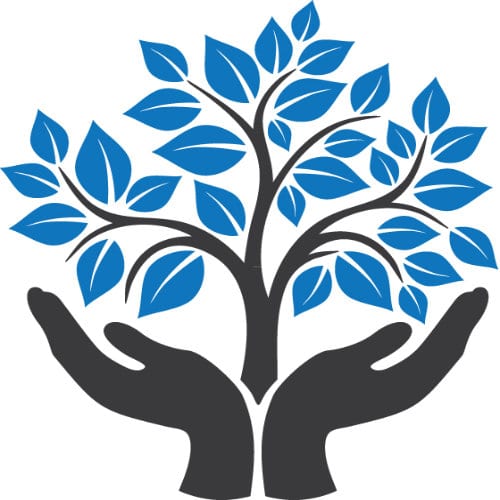 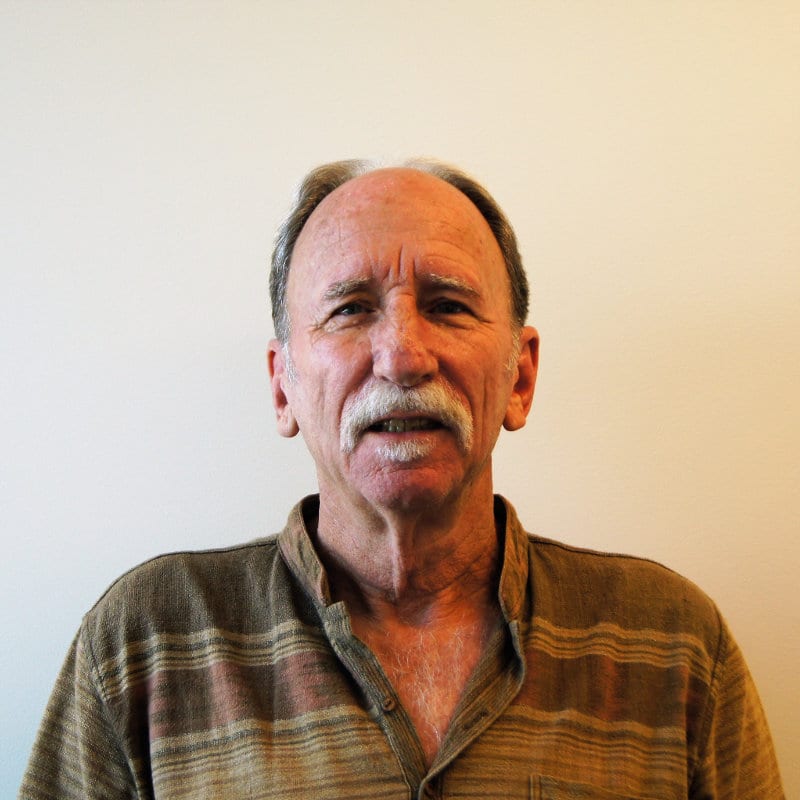 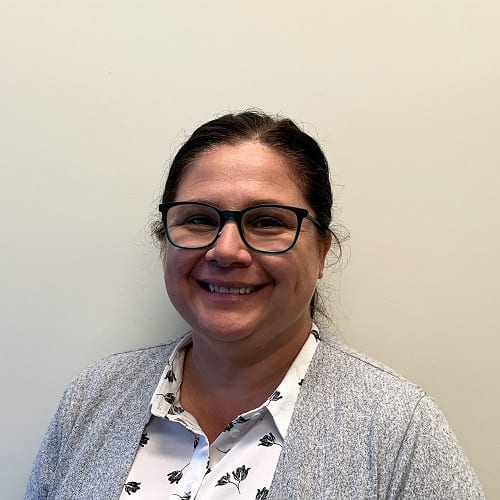 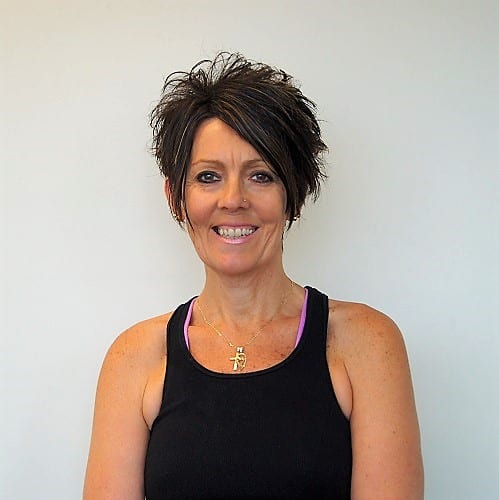 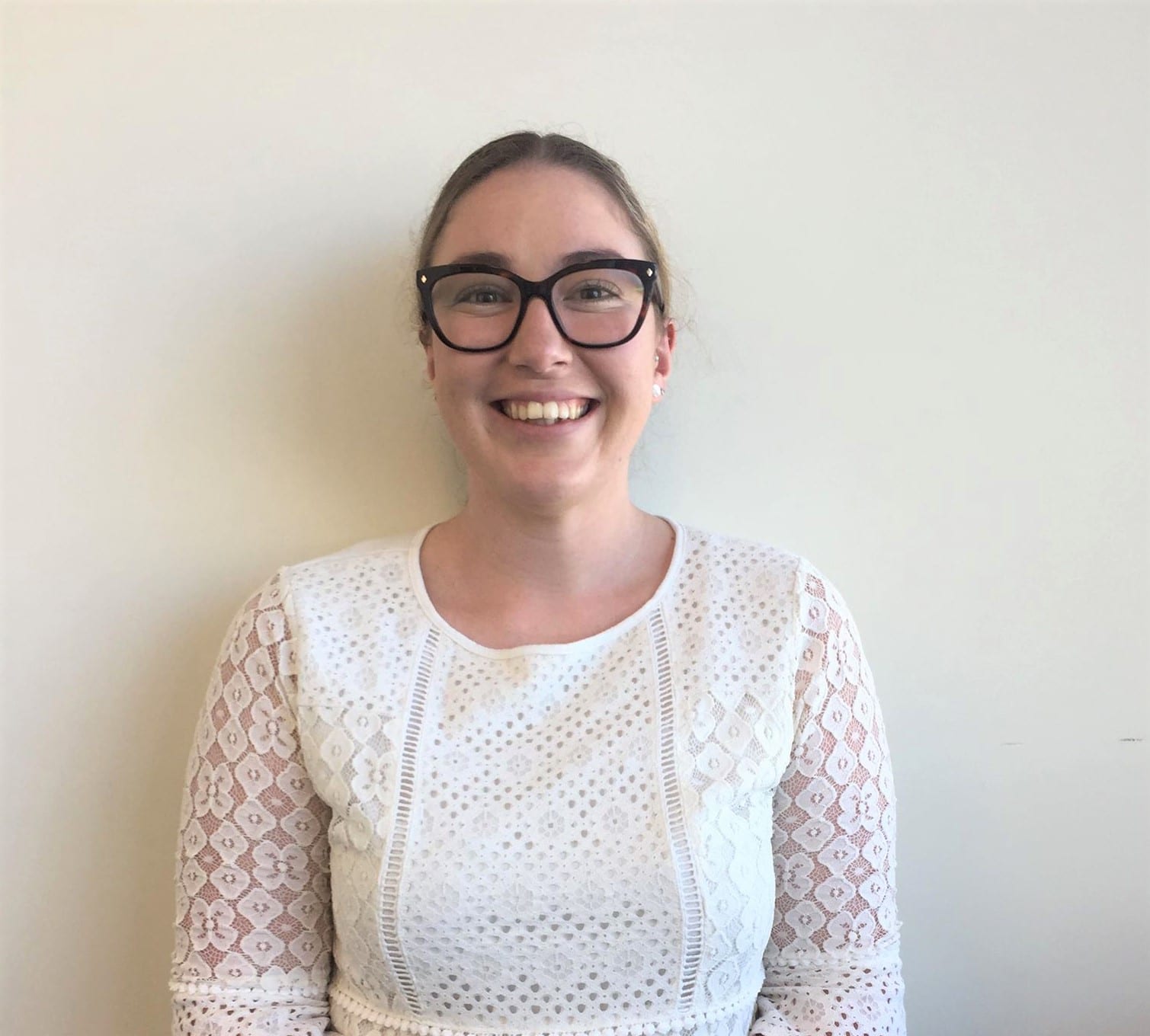 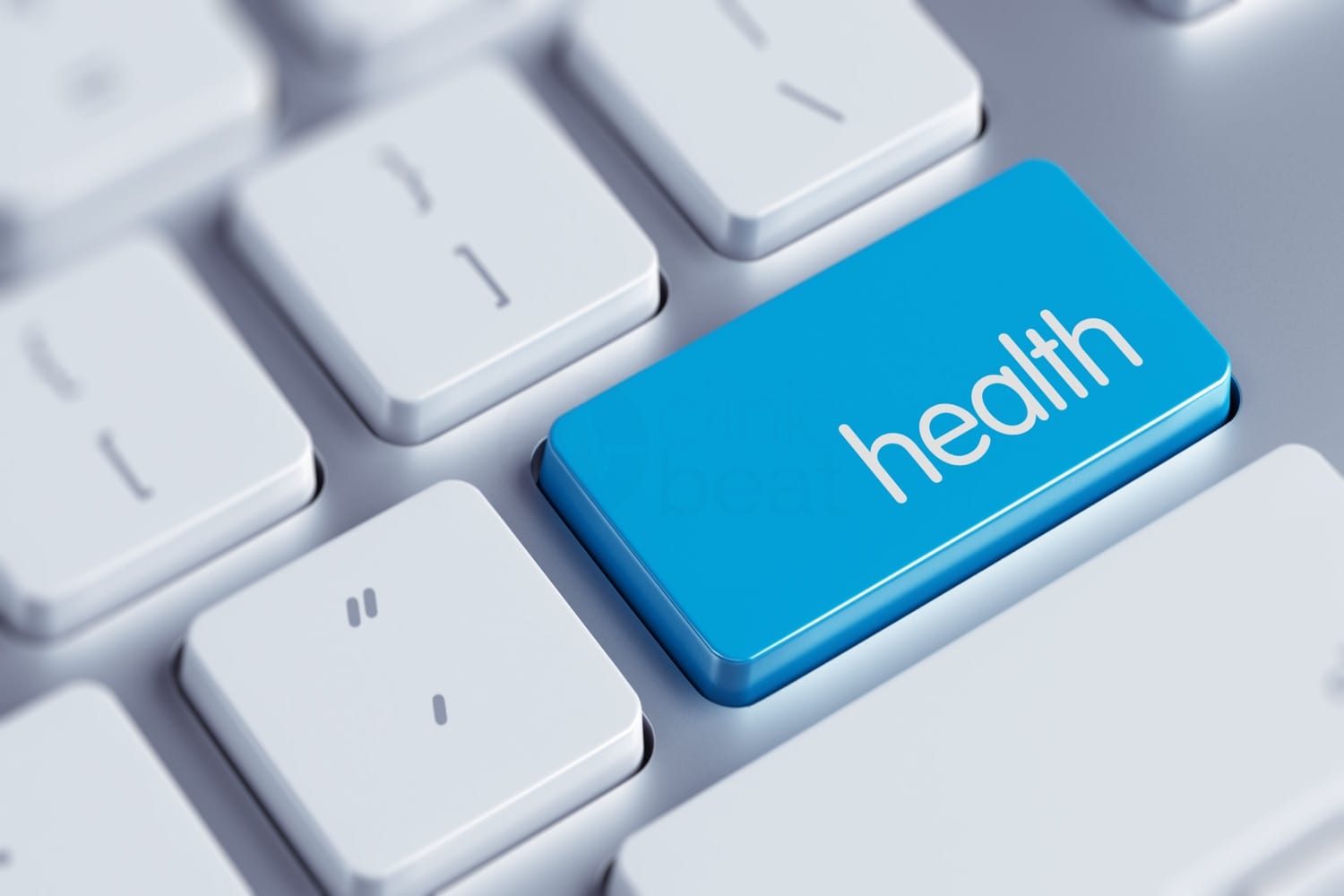 Clinic NewsletterStay up to date!

Subscribe now and receive our newsletter to hear about our latest offers and blog posts!